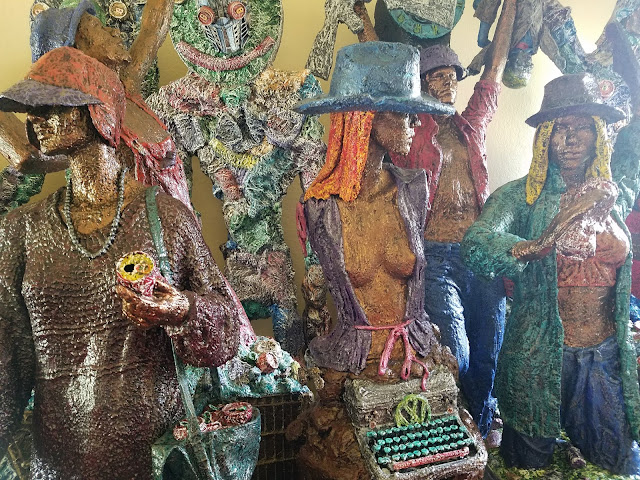 In a creative explosion over the last two years, I created and restored 25 works and added them to 'TEN' which became 'WasteLand', a 35 sculpture installation/tableaux depicting a social commentary
of a dystopian American landscape. In my original Manifesto .'Post Apocalyptic Visions' I expressed my disdain and utter disbelief in Western Culture and the mass corruption and environmental devastation created by greed and selfish intentions and 30 years later my Manifesto rings so true today. 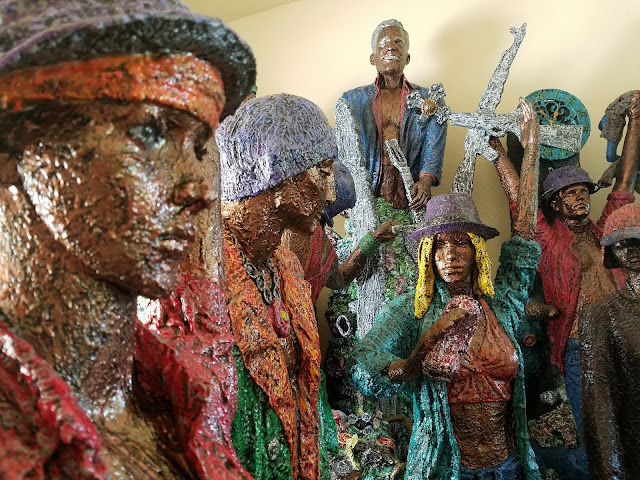 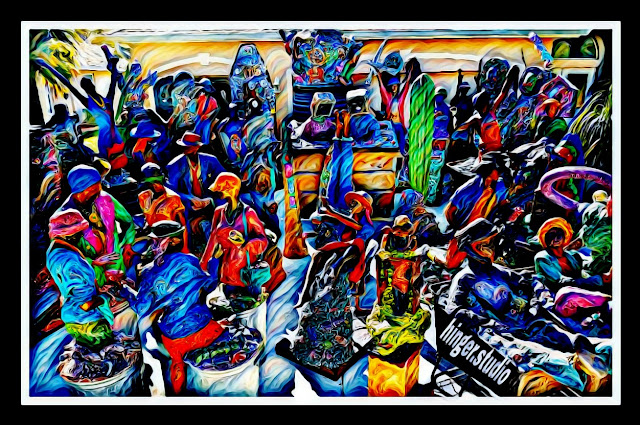 Posted by richardjhinger at 11:13 AM No comments:

Another Pop up Museum in EXHIBITION in Downtown Tampa Bay. Five works were presented including 4 sculptures from 'FiveJiveAlive ' . 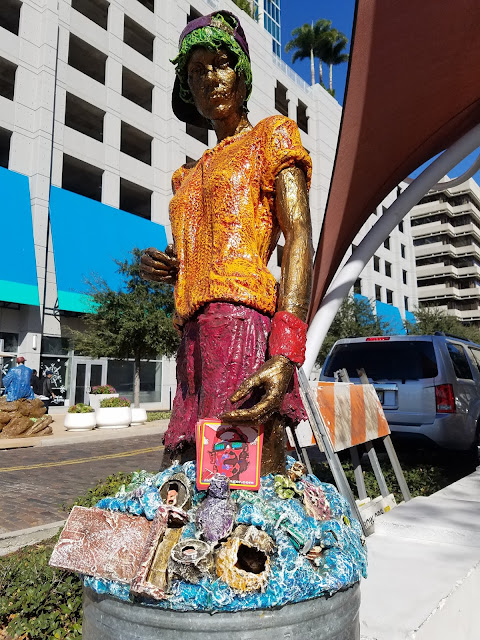 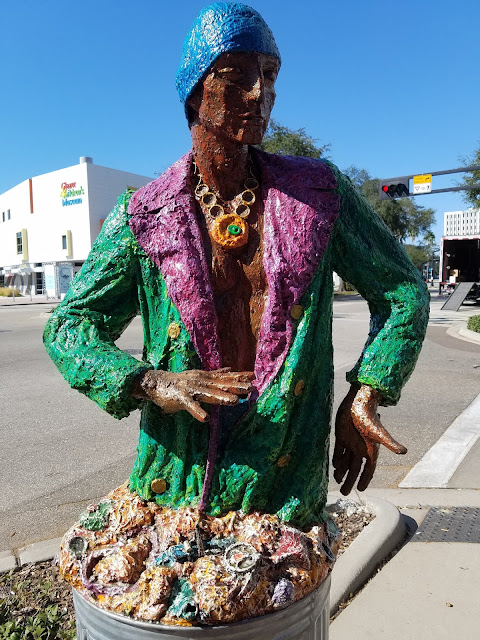 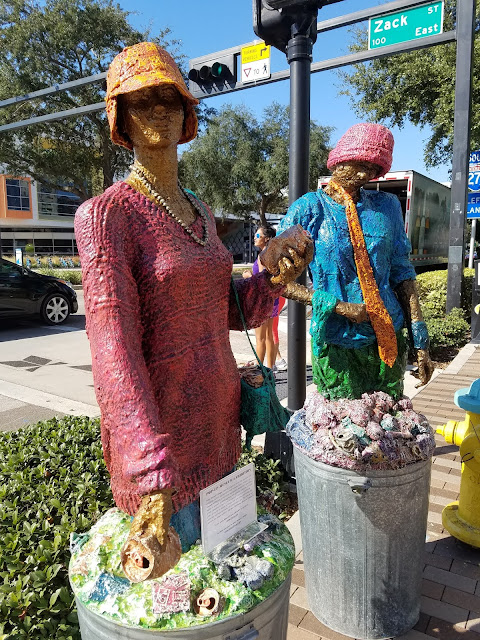 Also showing was ' Trickled Down '- 2016 the newest sculpture from the Atelier of Assemblage. 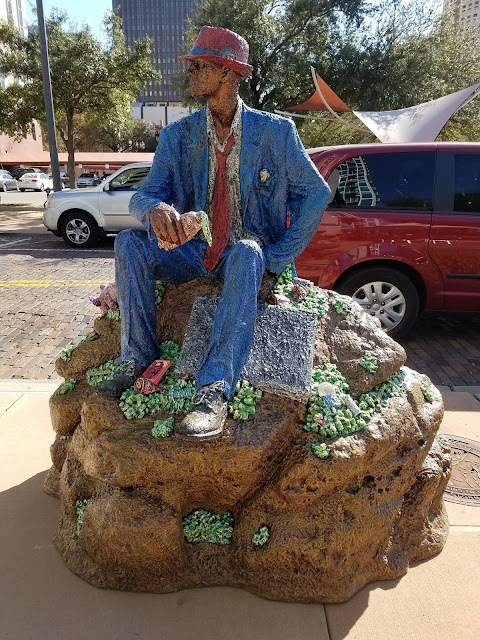 The response was awe inspiring and the people of Tampa Bay were gracious and appreciative.  Keep an eye out for social media posts from Facebook and Twitter to see were HINGER art pops up next.
Posted by richardjhinger at 7:34 AM No comments: 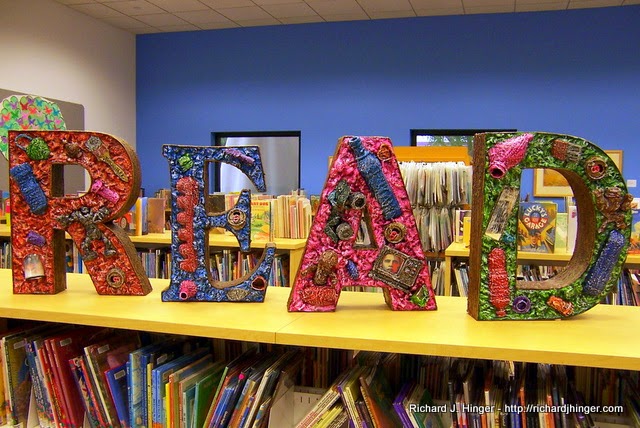 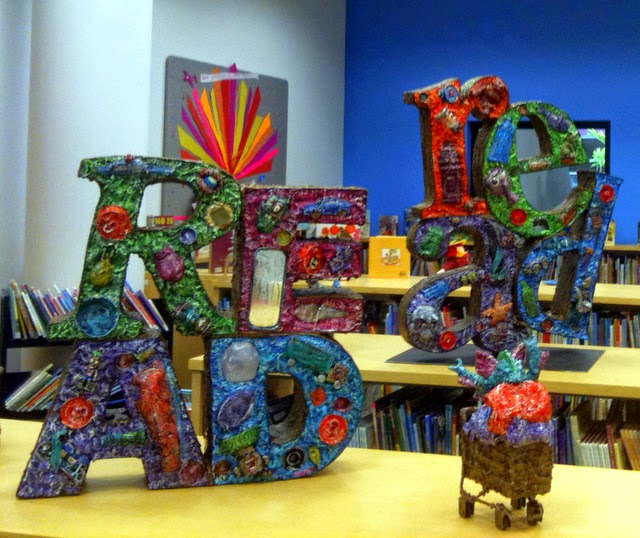 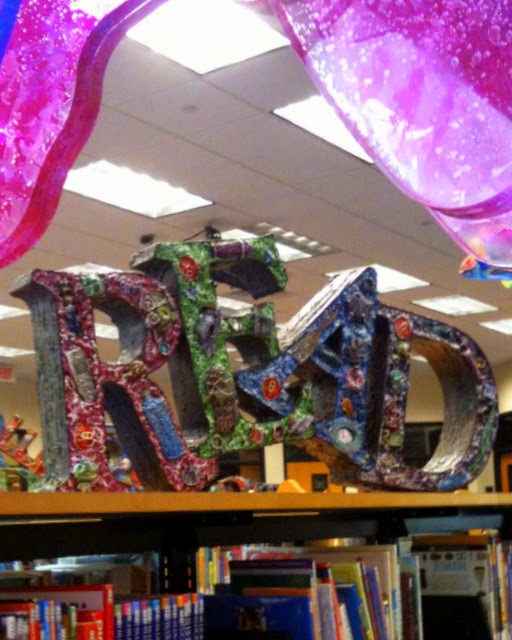 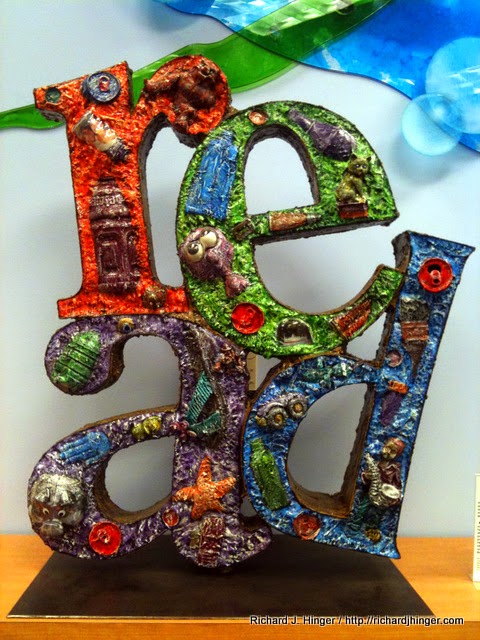 Most of my latest creative efforts have been in completing my exhibition ' TEN'.
'TEN' is a compilation of some of my strongest large scale sculptures, representing the original manifesto of  "Post Apocalyptic Visions" and telling the story of our wasteful and destructive nature as humans. Textural and alluring, each work stands on it's own, yet together form an installation showing a bleak future of life among discarded items and void of natural resources. My intent is to showcase my visionary works by creating a tableaux of an American Wasteland. 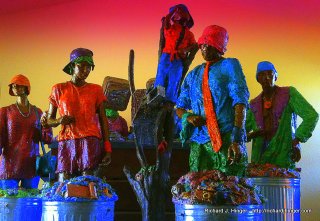 I am very excited about completing this series and share the works internationally. I have always felt strongly about my artistic vision and the message associated with it, knowing the message and vivid imagery speaks loudly together. Some of these works span the last twenty five years as a self taught artist and having them all together as an installation/tableaux will surely inspire more thought provoking  assemblage and sculpture.
You can follow more posts and news from my FaceBook page ( https://www.facebook.com/pages/Artist-Richard-J-Hinger/166430340050564?ref=hl  )
and also my Twitter page at (  https://twitter.com/RichardJHinger  ) 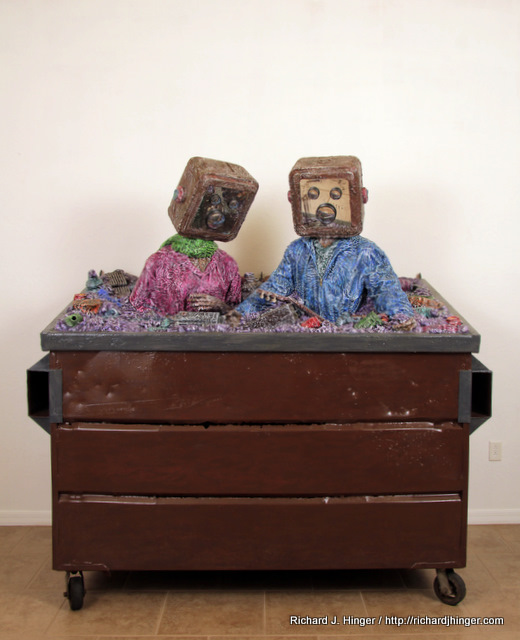 'All In the Dumpster'' 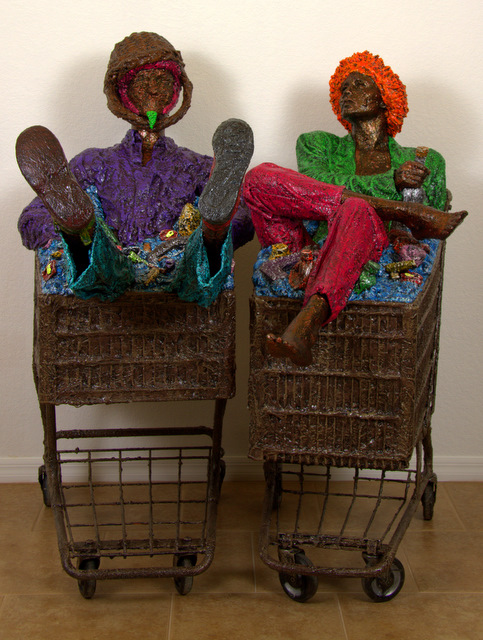 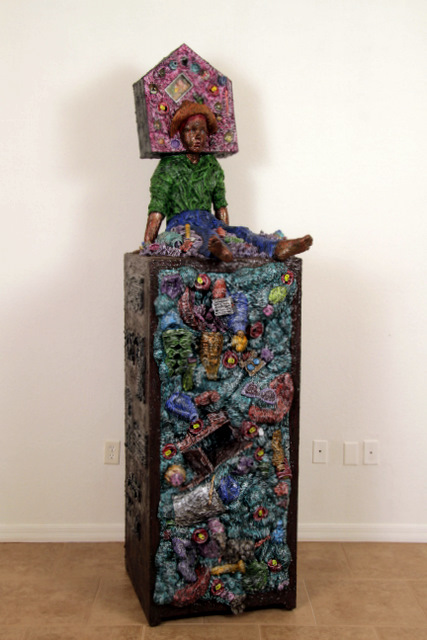 Hit the 'LIKE' Button on my Facebook Official Fan Page:
http://www.facebook.com/pages/Artist-Richard-J-Hinger/166430340050564?success=1
to also see updates new works and exhibition news.
I will soon post the last two works from 'TEN' very Soon!

Posted by richardjhinger at 6:51 PM No comments:

The term found art—more commonly found object (French: objet trouvé) or readymade—describes art created from the undisguised, but often modified, use of objects that are not normally considered art, often because they already have a non-art function. Marcel Duchamp was the originator of this in the early 20th century.
Found art derives its identity as art from the designation placed upon it by the artist. The context into which it is placed (e.g. a gallery or museum) is usually also a highly relevant factor. The idea of dignifying commonplace objects in this way was originally a shocking challenge to the accepted distinction between what was considered art as opposed to not art. Although it may now be accepted in the art world as a viable practice, it continues to arouse questioning, as with the Tate Gallery's Turner Prize exhibition of Tracey Emin's My Bed, which consisted literally of her unmade and dishevelled bed. In this sense the artist gives the audience time and a stage to contemplate an object. Appreciation of found art in this way can prompt philosophical reflection in the observer.
Found art, however, has to have the artist's input, at the very least an idea about it, i.e. the artist's designation of the object as art, which is nearly always reinforced with a title. There is mostly also some degree of modification of the object, although not to the extent that it cannot be recognised. The modification may lead to it being designated a "modified", "interpreted" or "adapted" found object

The most prominent example of Duchamp's association with Dada was his submission of Fountain, a urinal, to the Society of Independent Artists exhibit in 1917. Artworks in the Independent Artists shows were not selected by jury, and all pieces submitted were displayed. However, the show committee insisted that Fountain was not art, and rejected it from the show. This caused an uproar amongst the Dadaists, and led Duchamp to resign from the board of the Independent Artists

Posted by richardjhinger at 6:25 PM No comments: 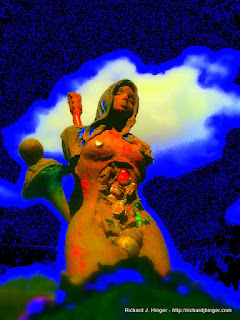 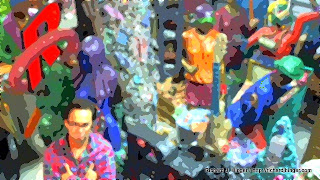 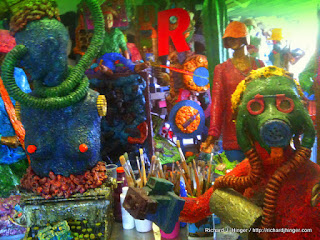